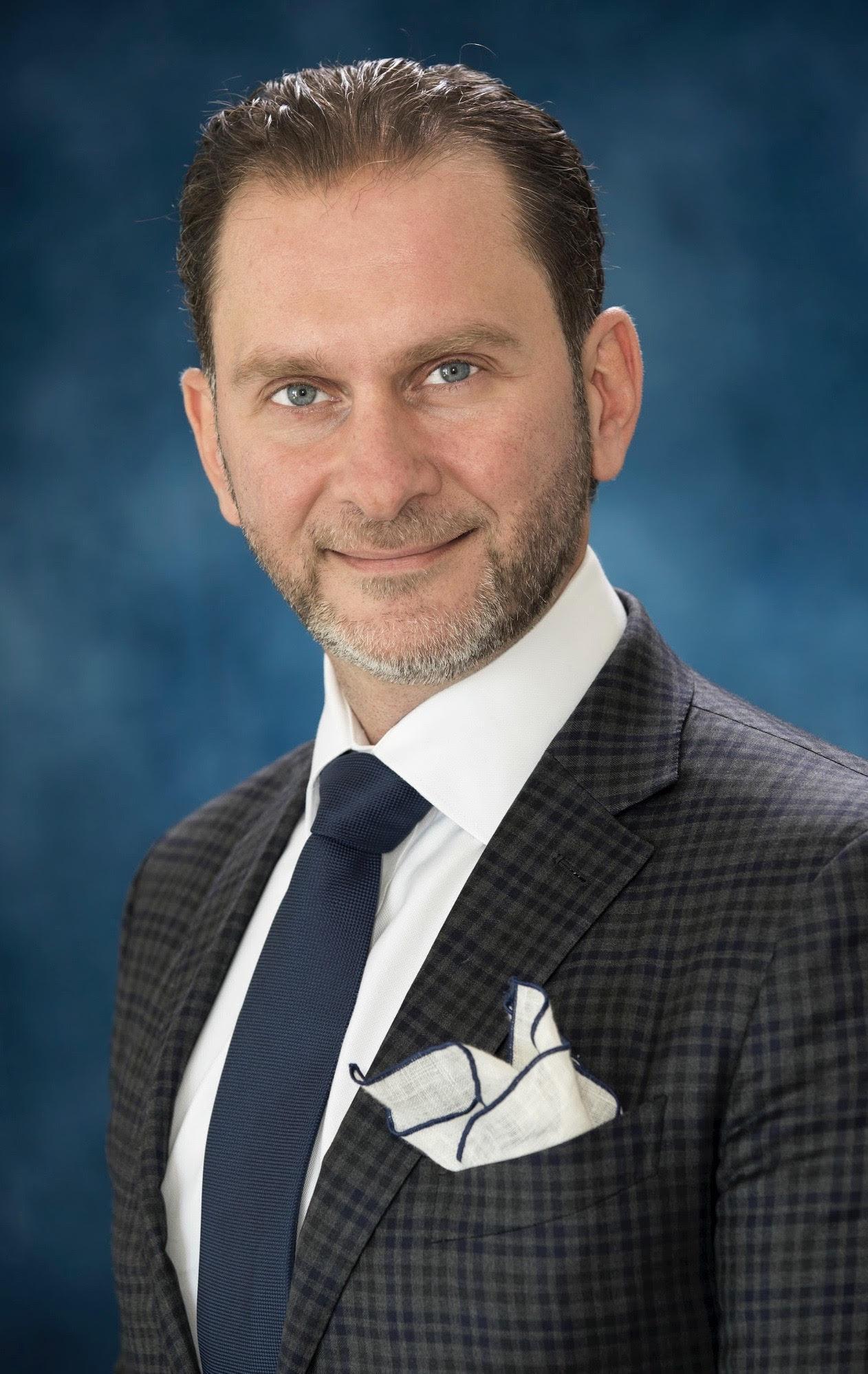 Dr. Barakat received his initial training at Damascus University and graduated with an MD degree in 2002. He completed Internal Medicine residency at the University of Texas at Houston Medical School (UTH) in 2006, and completed his Nephrology fellowship at UTH in 2008, subsequently he was trained in Interventional Nephrology and became certified by the American Society of Diagnostic and Interventional Nephrology.

Dr. Barakat Founded Humble Vasuclar Access Center (HVAC) and Humble Vascular Surgical Center (HVSC), He is the Medical Director of HVAC and HVSC and to date has performed over 15,000 procedures and has helped training several Interventional Nephrologists. He is specialized in all aspects of hemodialysis vascular access including AV fistula maturation, Central Venous Occlusions repair and Interventional Access Creation (WaveLinq and Ellipsys). 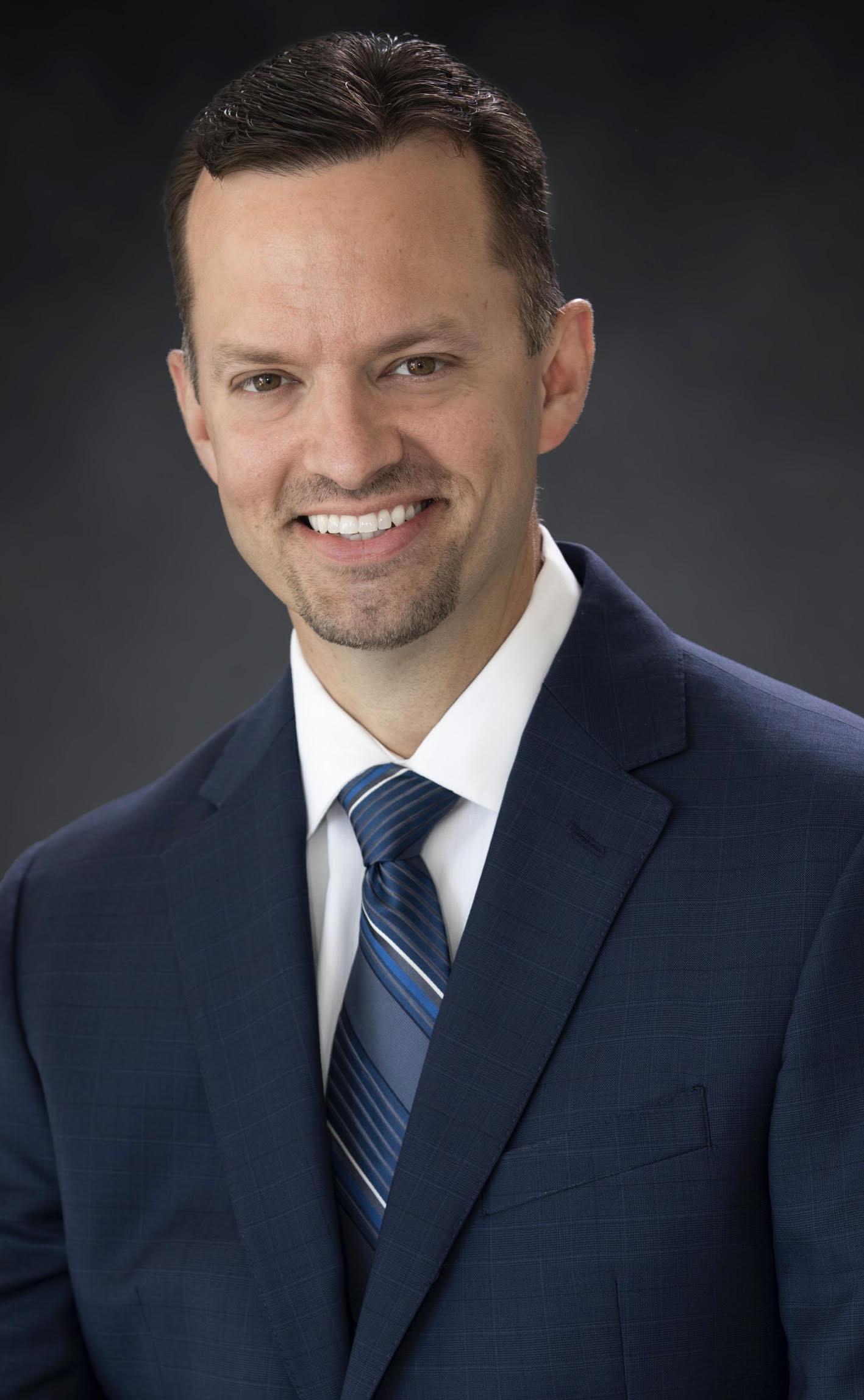 Dr. Stephens is a native Texan who graduated from Texas A&M University in 1999, followed by a degree in medicine from The University of Texas at Houston in 2003. He remained at UT Houston
completing a residency in internal medicine in 2006, a chief resident year in 2007, and a fellowship in nephrology in 2009. He then served as an assistant professor in nephrology at the University of Texas at Houston until 2013 when he came to join Humble Vascular Access Center (HVAC).

Dr. Stephens Co-Founded Humble Vascular Surgical Center (HVSC), He is the Assistant Medical Director of HVAC and HVSC and to date has performed over 10,000 Procedures and has helped training several Interventional Nephrologists. Dr. Stephens has a broad background in clinical and interventional nephrology, with experience in all vascular procedures. In addition to his expertise in access maintenance, he has a particular interest in peritoneal dialysis catheter placement and management. 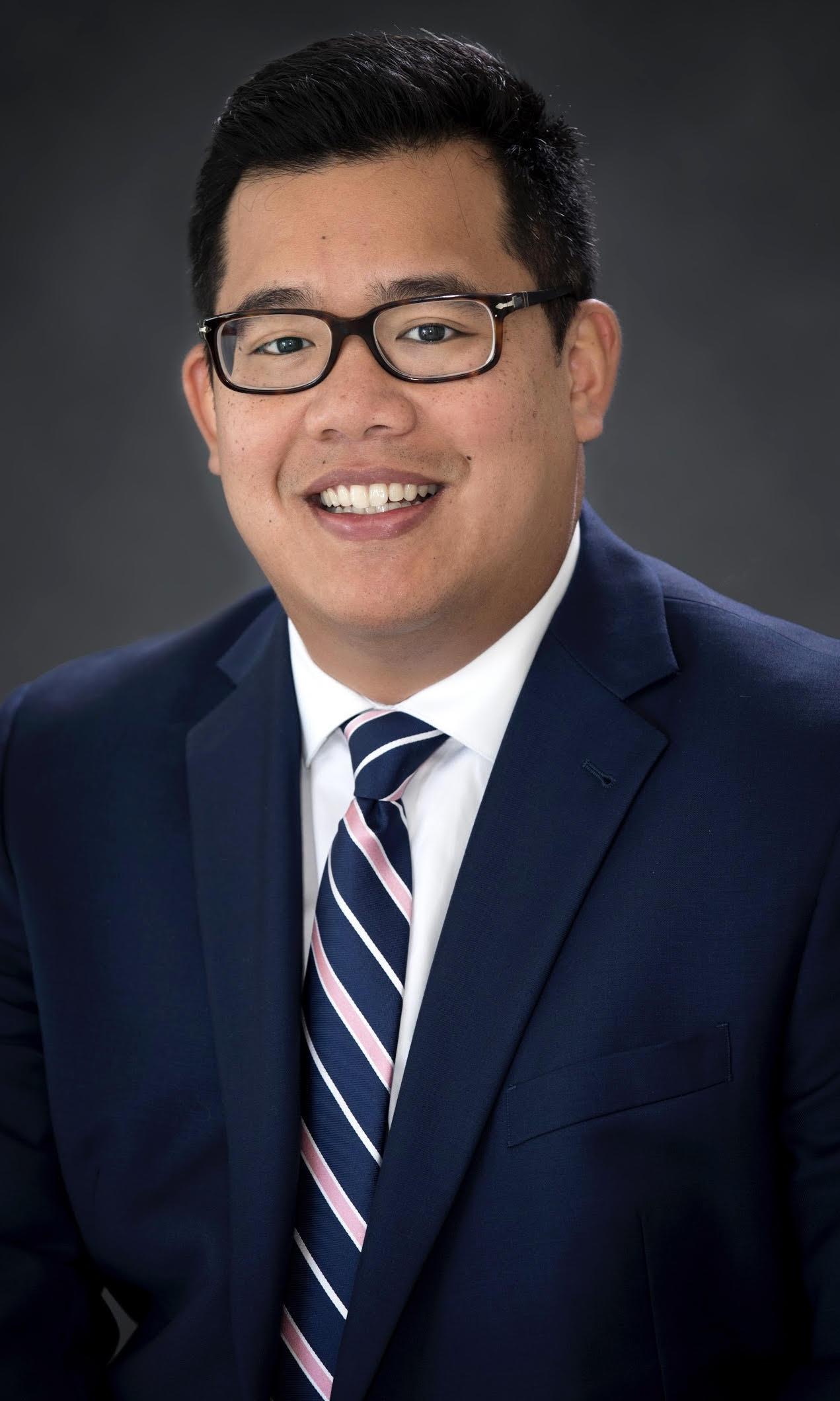 Dr. Nguyen was born and raised in Houston, TX. He received his bachelors degree from Houston Baptist University in 2009 and his medical degree from A.T. Still University in Phoenix, Arizona in 2013. He completed his internal medicine residency in 2016 from Broward Health Medical Center in Fort Lauderdale, Florida. Dr. Nguyen then returned home to Houston and completed his nephrology fellowship with University of Texas Houston Medical School in 2018.

Dr. Nguyen joined the Humble Vascular Access Center team in 2018 after receiving extensive training in Vascular access care during which he performed over 1000 procedure. Dr. Nguyen is very excited to be part of HVAC/HVSC family and to serve patients and all of their vascular access needs. 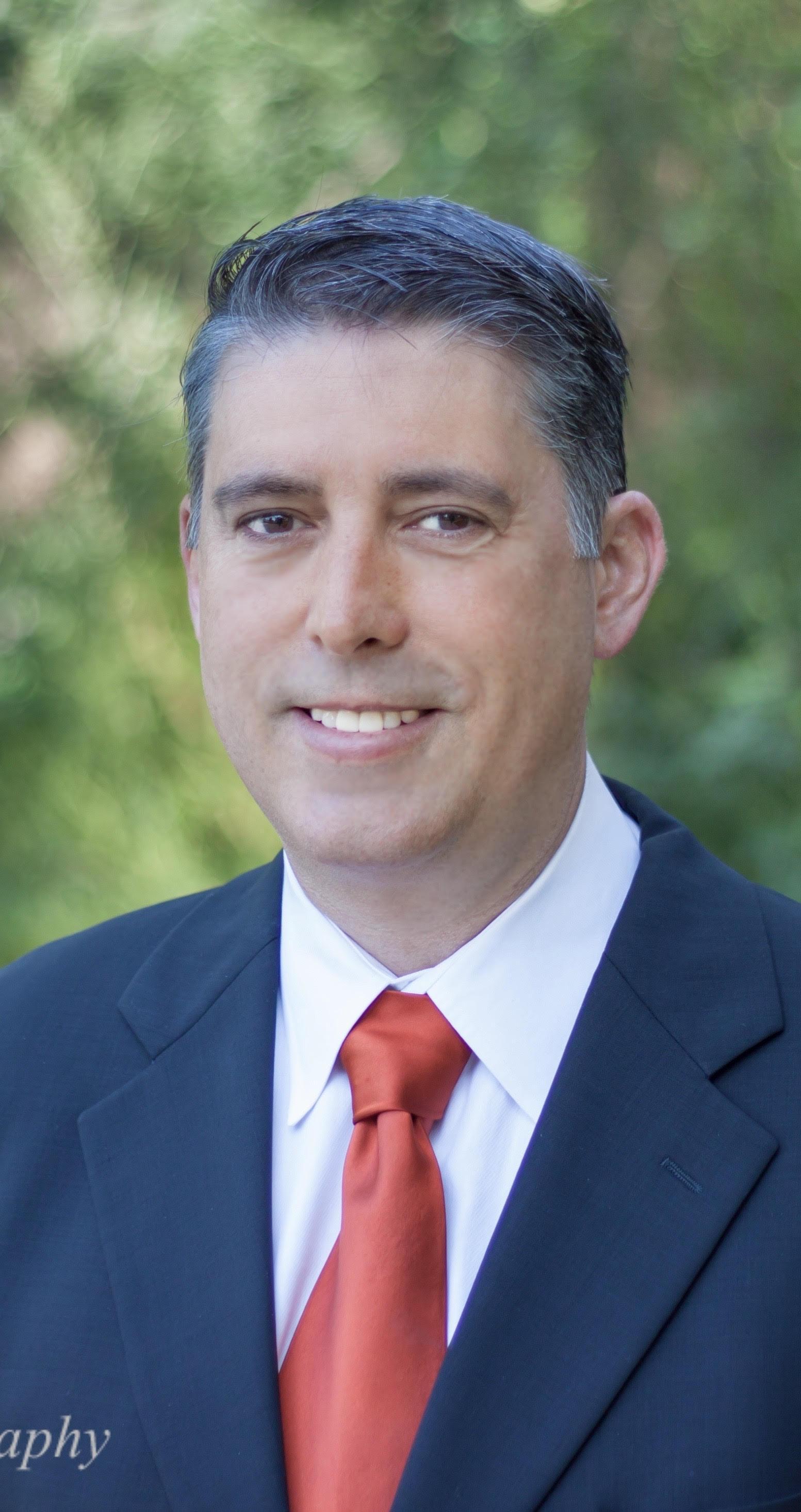 Dr. Martin was in private practice in Longview, Texas for 10 years and has performed over 5,000 Procedures in both inpatient and outpatient environments. He served as Radiology Department Director as well as the Radiology/Pathology/Emergency Medicine Section Chair during his time there. Dr. Martin has a broad background in clinical interventional radiology, with experience in all vascular procedures. In addition, he has particular interest and experience in critical limb ischemia and limb salvage procedures as a core effort in amputation prevention. 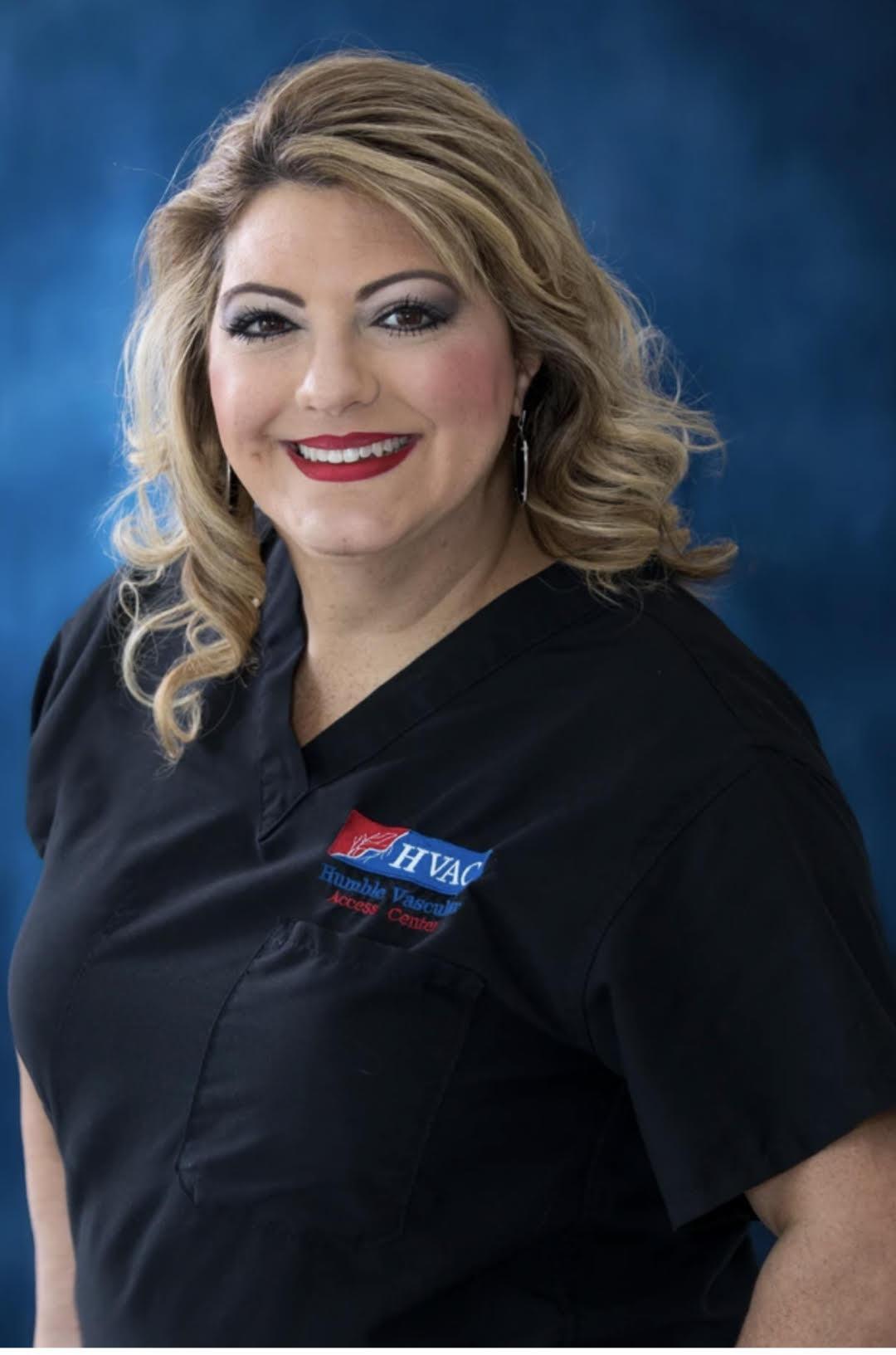 Heidi began her healthcare career in 1996 as a Dialysis patient care technician while pursuing her Registered Nursing Degree. She worked as an RN in both Neonatal and Adult intensive care until her passion for Dialysis called her back to this specialty. She was employed by DaVita Healthcare Partners, Inc. for over ten years where she enhanced her knowledge and experience as well as gained a strong managerial background through her role as a Facility Administrator of multiple facilities. In 2010 she was recognized as one of DaVita’s top Administrators in the nation for her outstanding leadership skills and employee retention rates.

Heidi is the clinical manager of Humble Vascular Access Center and the Facility Administrator for Humble Vascular Surgical Center. She is an active member of the American Nephrology Nurses Association and the Association for Radiologic and Imaging Nursing. 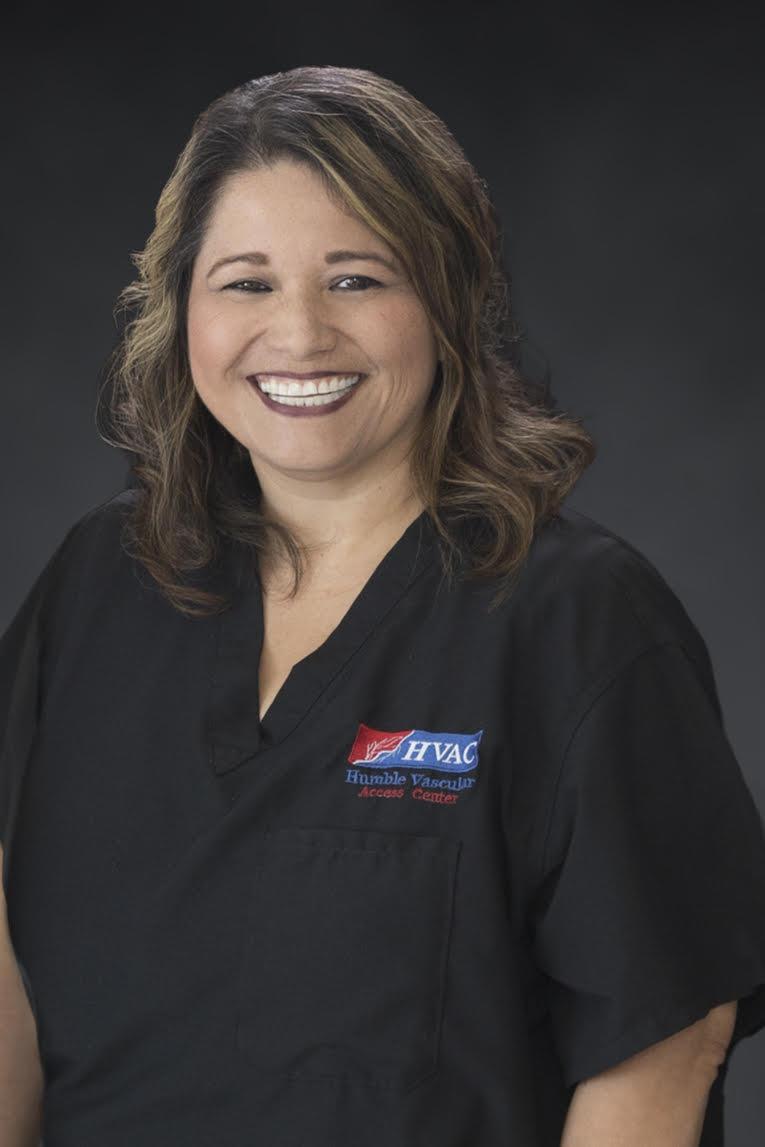 Ida began her healthcare career in 1987 as a Dialysis patient care technician. In 1997 she was certified through BONENT/CHT (Board of Nephrology Examiners Nursing Technology) and worked as a CHT until completion of nursing school in 2014. As an RN with a Nephrology background, Ida continued working with renal disease patients as a charge nurse in the hospital setting in the acute dialysis services department. She later transferred to the outpatient chronic hemodialysis setting where she was promoted to the Clinical Coordinator role. Ida has a total of 28 years working with dialysis patients. She joined the Humble Vascular team in 2015 and currently holds the role of HVSC Clinical Director. 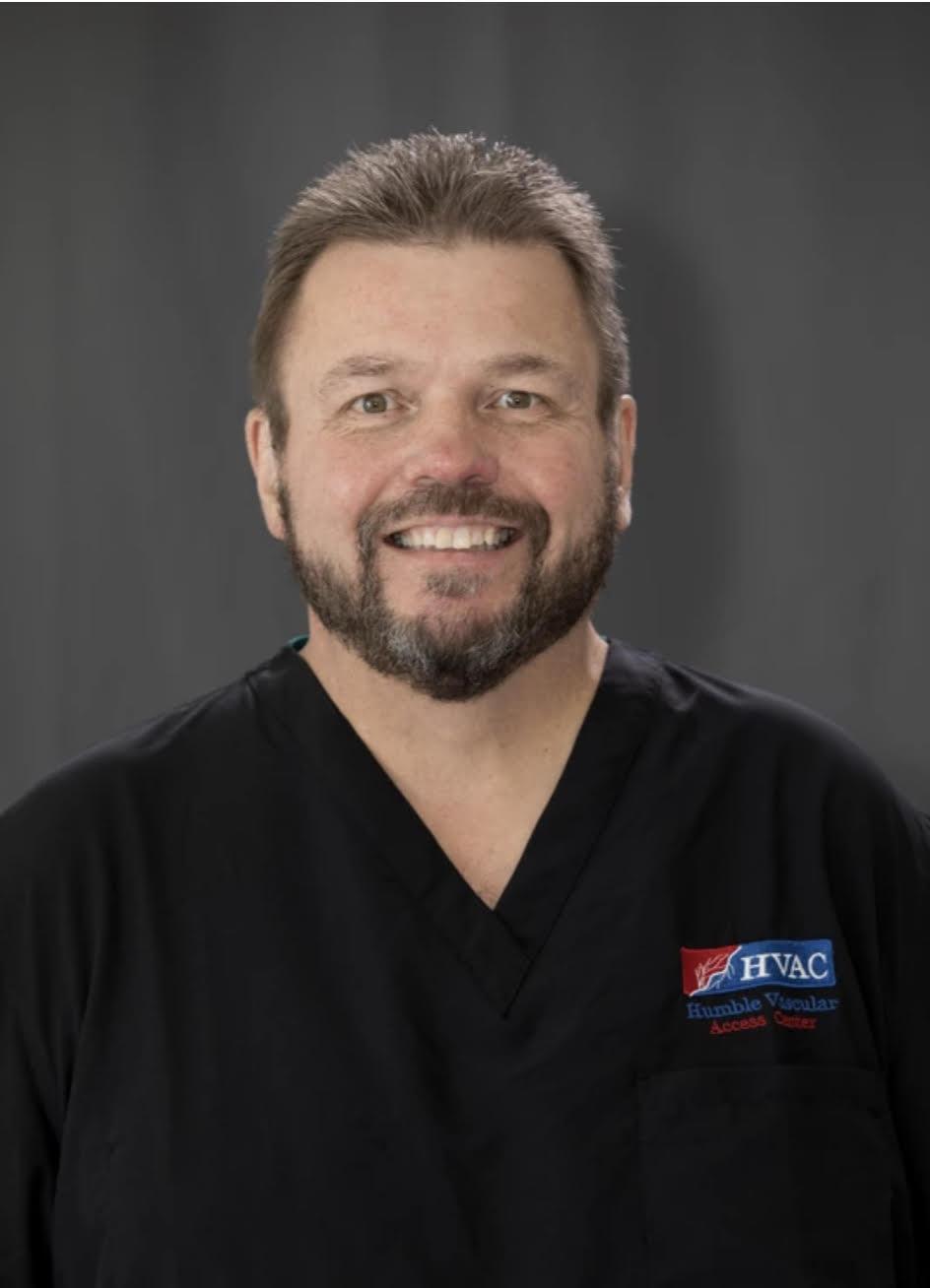 Tim, a native New Yorker, graduated from Bryant and Stratton College in 1991 with a degree in Electronic Technology. He then began working in the dialysis field as a Biomedical Equipment Technician. In 1997 Tim became an LVN; he continued his studies graduating from Erie Community College with a Nursing degree as a Registered Nurse in 1999. He then obtained a Bachelor’s of Science in Nursing from The University of Texas at Arlington in 2015.

Tim has worked in the dialysis field for over 25 years in such capacities as a Biomedical Equipment Technician, Patient Care Tech, LVN, RN, and Vascular Access and Marketing Management. In 2005, Tim helped to open an outpatient Vascular Access Center in Houston which grew into a successful and thriving business. In 2012, he joined Humble Vascular Access Center as our Marketing Director. In the role of Marketing Director, Tim has successfully driven business growth through directing internal and interactive business initiatives, strategies, and market expansion. He effectively builds and fosters professional relationships in the medical and dialysis communities.

Tim’s greatest strengths are his commitment, loyalty, and dedication to the dialysis community, patients, staff, physicians, co-workers, HVAC and HVSC.

Office Hours
Get in touch